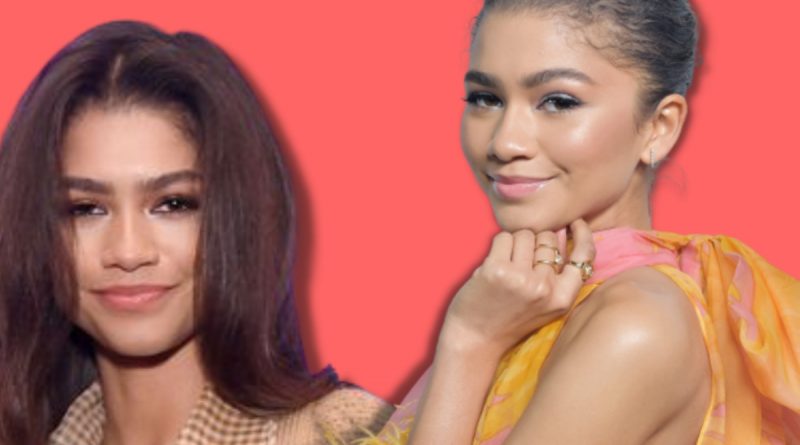 Who is Zendaya? Everyone talks about it, we have seen it in music videos, various advertisements, fashion shows, TV series, we remember it for its appearances in Disney Channel programs such as “Full Rhythm” with Bella Thorne, and on the big screen in films such as Spiderman: No way home, as Michelle MJ Jones, co-starring role she played with her boyfriend Tom Holland (Spiderman). Let’s find out a little about this multifaceted actress: origins, age, height, weight, boyfriend.

What are Zendaya’s origins?

Her full name is Zendaya Maree Stoermer Coleman, she was born in the United States, specifically in the city of Okland (California), on September 01, 1996.

Well, Zendaya age, as of today is 26 years old, and her popularity continues to increase, to the point of being almost ubiquitous, she is seen on at least one cover of the most important magazines in the world.

She is considered, not only in Hollywood, but throughout the world, a young and promising successful actress.

At the beginning of her brilliant career as an actress she made herself known by Disney Channel viewers thanks to the series A Tutto Ritmo (first episode aired in 2010 and lasted three seasons).

👉 You may be interested in: Who is Bella Thorne | Biography, career, height, weight

Who are Zendaya’s parents?

Young star and model Zendaya owes her dazzling beauty to her African and European roots, raised as an only child by her parents: Claire Marie (of Scottish and German descent) and Kazembe Ajamu Coleman (of African descent).

The actress has stated on many occasions that all of her success in her years is due to the values her parents instilled in her and their wholehearted support.

However, Zendaya’s parents divorced in 2016, after eight years of relationship; by the way, she is part of an extended family, as she has five half-siblings on her father’s side (from a previous marriage).

Why is Zendaya famous?

Among the most acclaimed celebrities in Hollywood, part of the elite of the acting greats, the credits are all hers, and she made history for being the first woman of African descent to win the Emmy Awards twice, which makes honor to talent in television series:

With the drama series Euphoria in the best actress category, in the role of Rue Bennett.

Globally recognized for her elegance and exotic beauty.

As for Zendaya, her height is 178 cm while Zendaya’s weight is around 53 kg, which allowed her to pursue a modeling career, parading in recent years for brands in the fashion world such as:

Zendaya has become the star face of Lancôme commercials. She has conquered all the fashion catwalks thanks to her extraordinary gifts, undoubtedly she is a diva who always captures the attention of the paparazzi and photographers in every red carpet.

She won the Emmy Awards, but the protagonist of Spiderman, played by British actor Tom Hollack, is the superhero who won the heart of the American actress.

Their love story dates back to the year they met for the first time (in 2016, at the filming of the film Spiderman Homecoming, the first of the saga), and became public and made official by the couple after photos of their kiss stolen in the car.

However, Zendaya and Tom Holland are very private about their love story and do not reveal many details about their private lives, in addition to some tender snaps that the actress shares on Zendaya Instagram.

Did you know all these details of Zendaya who is she? What do you think? Tell us your opinion in the comments below, and if you liked the content of this article, I invite you to share it on social networks.

Here are some photos of Zendaya: 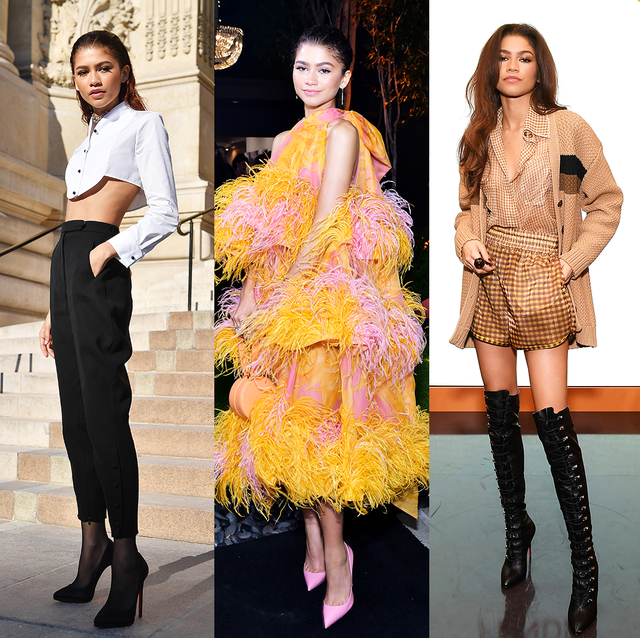 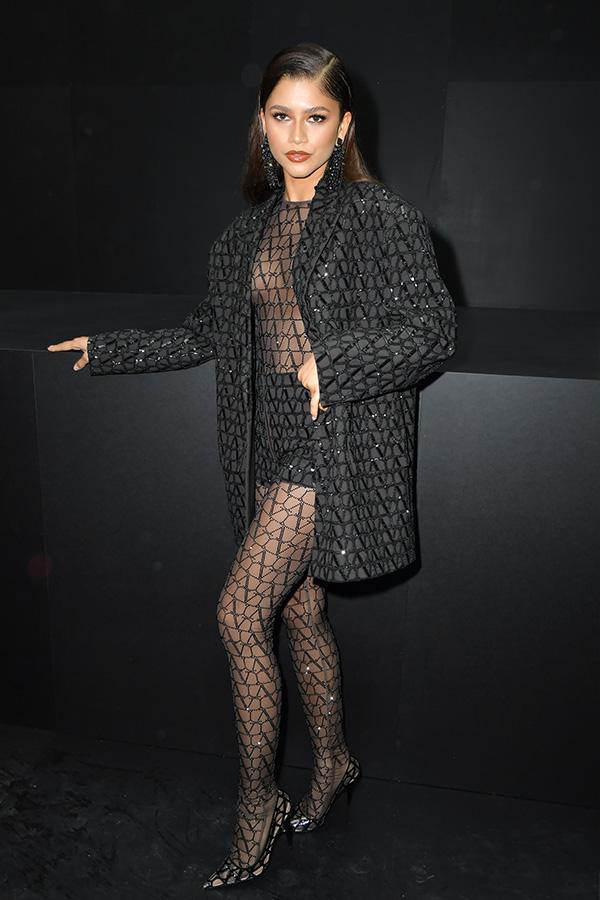 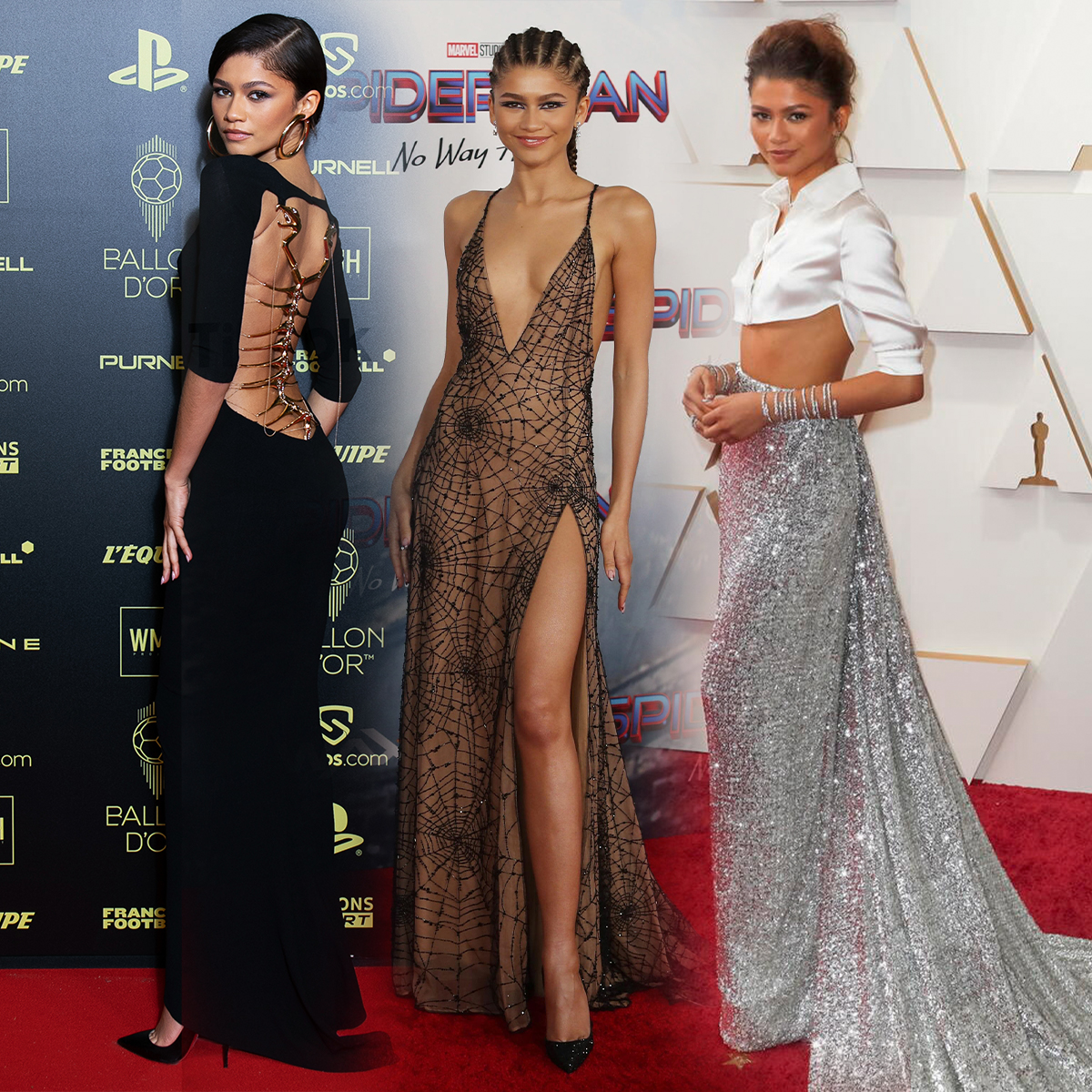 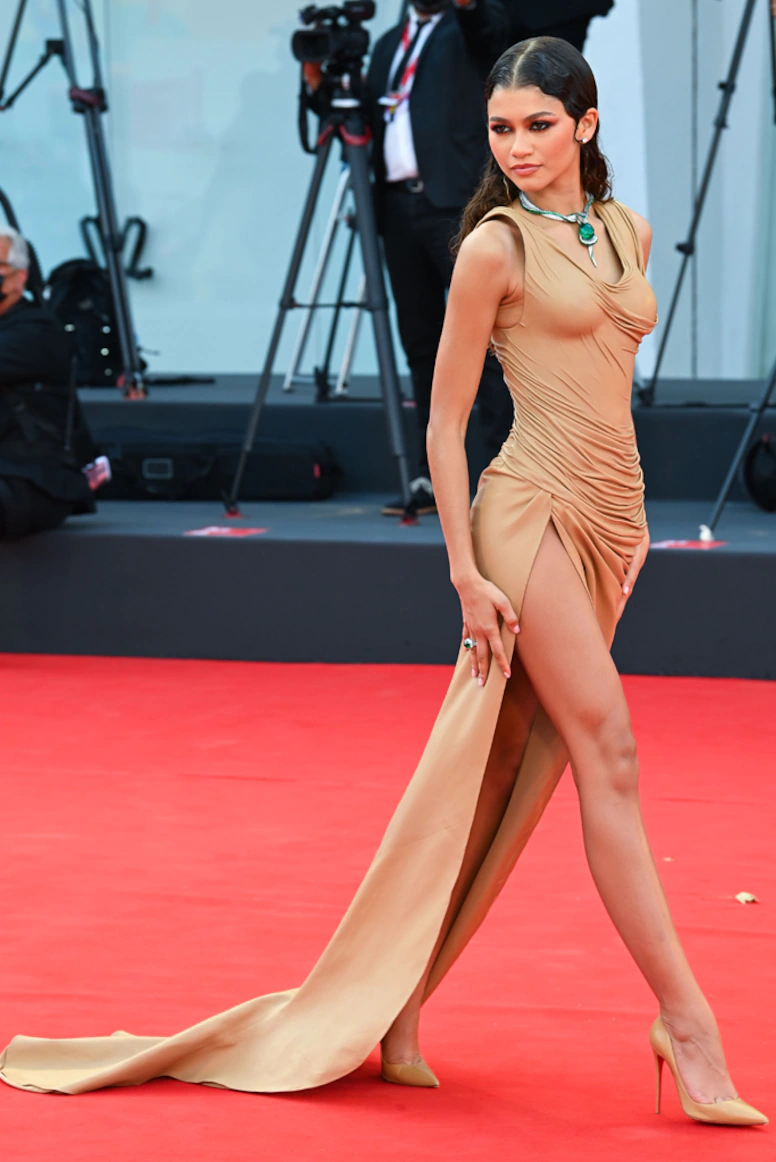 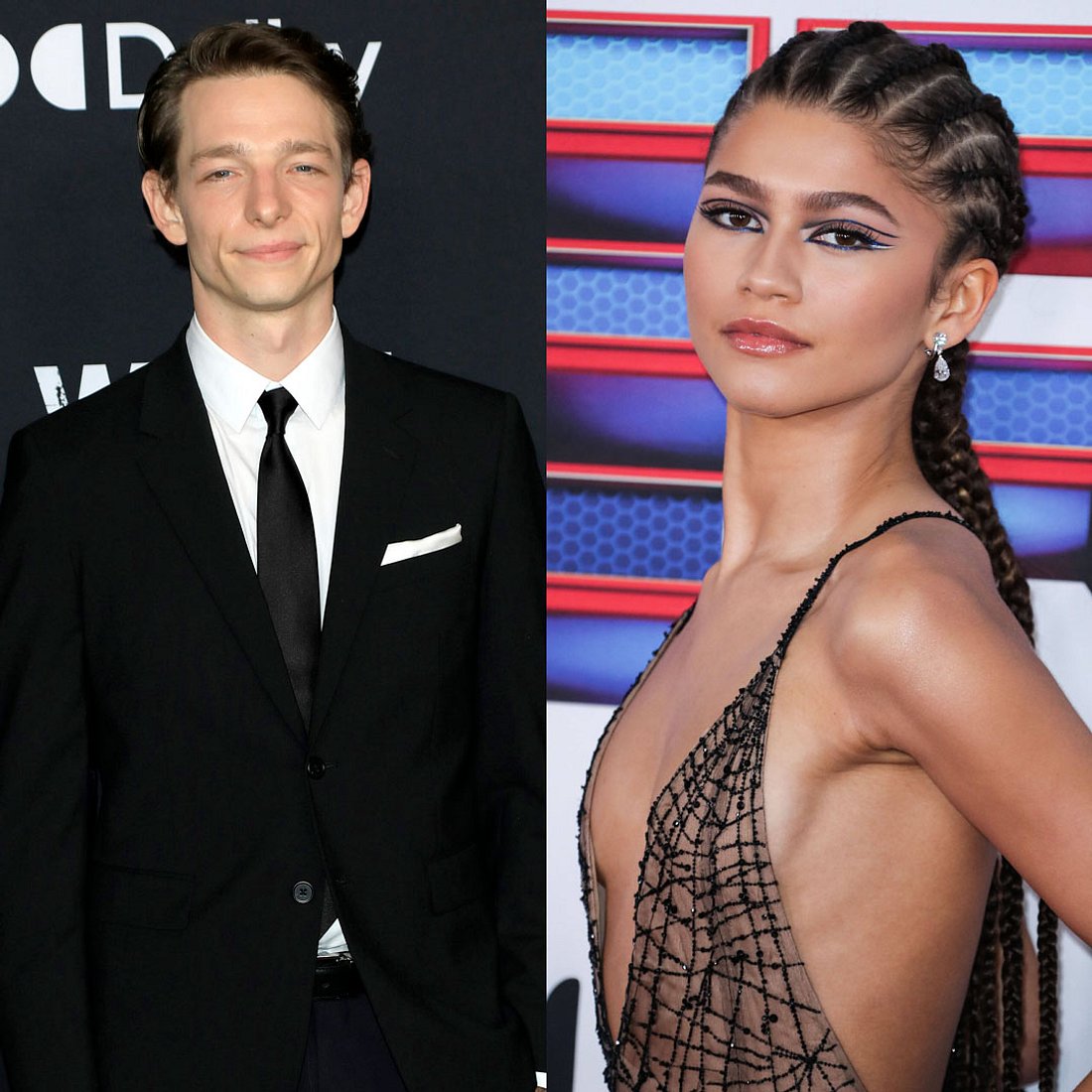 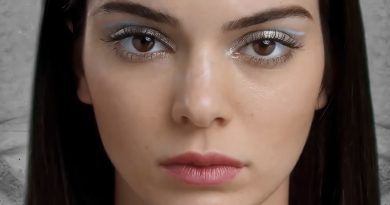 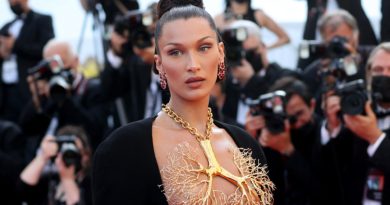 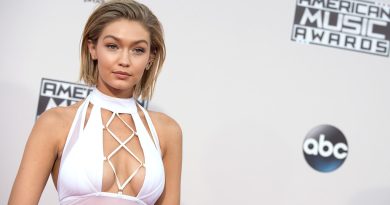